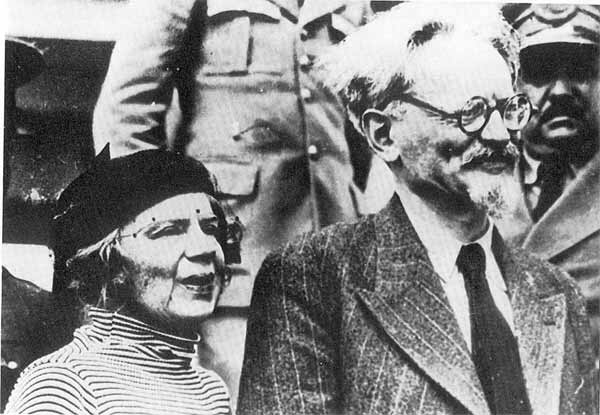 Just before the collapse of the Berlin Wall and later the Soviet Union, Ted Grant delivered this speech on the crisis in the USSR. To deflect any blame, Gorbachev and co. heaped blame on Stalin and Brezhnev, even going so far as to rehabilitate some of the victims of the purge trials – including those accused of “Trotskyism”. But Trotsky was not rehabilitated: he was still hated by the bureaucracy because they feared the ideas he represented.

Read the full article on the Ted Grant Archive.