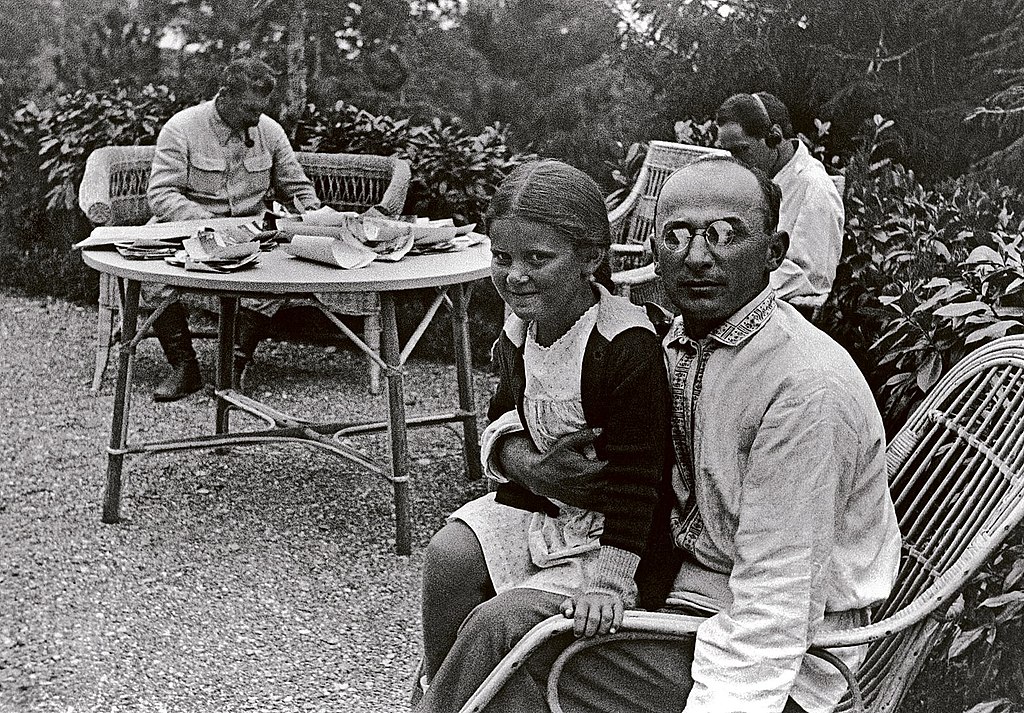 With the death of Stalin, the Stalinist bureaucracy was not removed from the Soviet state. As Ted Grant explained in 1956: "The present leaders in the Kremlin claim that they are returning to the methods of Lenin. But they are preserving the basic gains and perquisites of the officialdom. If there has been a revulsion against the methods of Stalin, that has been for two reasons, the growing pressure of the masses, and the fear of the bureaucracy of a repetition of the personal and arbitrary rule of Stalin."