Class struggle in the USA 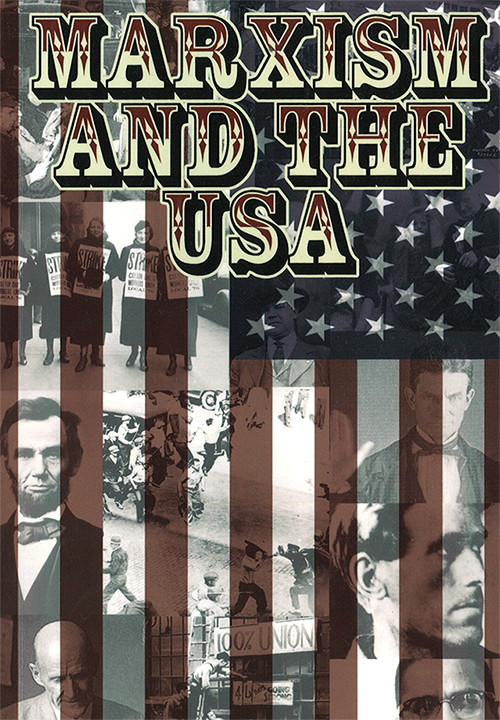 The class struggle applies to the US as much as any other country dominated by capitalism—you cannot have an exploiting capitalist class without a working class that is being exploited. The US has 130 million workers, not including their families, and they are among the most exploited on the planet. Based on a high level of labour productivity, US workers create vast amounts of wealth for the capitalists but receive only a small ratio back in the form of wages and benefits.

The US has a long and rich history of revolution and class struggle—which the ruling class seeks to distort and conceal. The American Revolution was the first successful colonial revolt against what was then the most-powerful imperialist force on the planet. The Civil War was a revolutionary war of emancipation that expropriated billions of dollars of property—in slaves. And the bitter labour struggles of the last century wrenched important concessions from the bosses such as the eight-hour day and the right to strike.

There is a reason US workers aren’t taught their own history. If American workers were to understand their true power and past attempts to change society, they might be tempted to engage in open class struggle today. This represents a mortal threat to the continuation of the capitalist system.

One successful revolution anywhere in the world will transform the situation. Given its economic and military position on a world scale and the strength of its working class, the victory of the American socialist revolution will ultimately mean the liberation of the whole of humanity. As Leon Trotsky wrote about his brief stay in New York City before returning to Russia in March of 1917: “[The United States is] the foundry in which the fate of man is to be forged.”