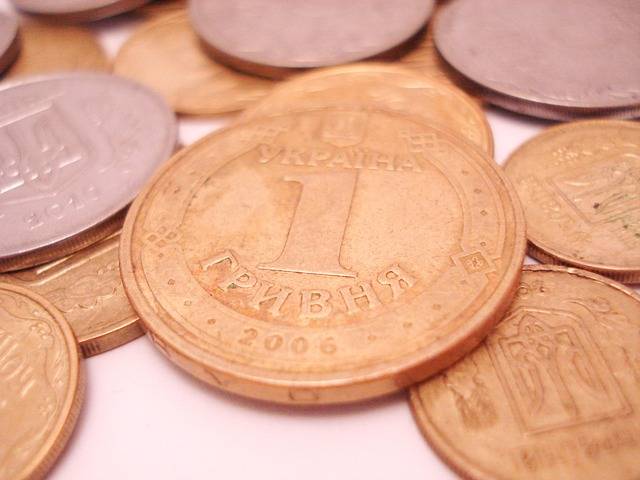 When the international bourgeoisie begins to openly worry about a default, we can be sure that the Ukrainian economy is in a lot of trouble.

The Financial Times, in an article titled Ukraine takes 'odious' path to default, Elaine Moore explains that the Ukrainian government now has the power to stop foreign debt repayments; its talks with creditors are stalling; and it has declared that it “has the right...not to return loans borrowed by [a] kleptocratic regime”.

After GDP fell 17.5% in the first quarter of 2015 the IMF estimates that $40bn of debt relief and loans is required to prop up the Ukrainian economy. The Economist magazine puts the figure even higher. But so far the USA has supplied just $2bn of loan guarantees while the EU has provided just $1.6bn of economic aid.

Kiev is currently trying to restructure $23bn of debt. Finance Minister Natalie Jaresko has said that it is necessary for creditors to accept losses on $20bn of bonds, but a creditor group representing the holders of $1.1bn of debt says they see no reason why they should take a haircut on the repayments.

Franklin Templeton, Ukraine's single biggest creditor, has said that it will accept a $500m reduction on interest payments, but the Kiev government says this does not go far enough.

Aside from loans, the UN has requested $316m each year in humanitarian aid for Ukraine's five million people reduced to basic survival in the wake of Kiev's war against its own people in the East. But only a quarter of this amount has been pledged.

Under this pressure pensions, wages and public spending in both the West of the country and in the Luhansk and Donetsk republics are drying up. With a more or less stable ceasefire in place, these economic and social questions will come to the fore but the corrupt and decrepit Ukrainian capitalist system will be unable to solve them.

As is already being seen, the economic crisis faced by the rest of the world means that getting money from the West will be like drawing blood from a stone. The cost of rescuing Ukraine is too much to bear for the stagnant EU economy.

A Ukrainian default on a capitalist basis would be the crowning catastrophe for ordinary people in the country. Ukraine would find itself locked out of international credit markets and at the mercy of the imperialists whose savagery in imposing Greece-style austerity and worse would know no bounds.

But a repudiation of the capitalist debt on a socialist basis would be another matter altogether. If the working class took control of the country on a truly democratic basis, expropriated the oligarchs and trusted solely in their own strength to rebuild the shattered economy there would be light at the end of the dark tunnel in which Ukrainian workers find themselves at present.

Out of the ashes of a fratricidal war carried on by fascist gangs against Eastern Ukrainians, and of the appalling economic collapse currently taking place, a movement of the working class united from East to West against the oligarchs responsible for this nightmare could be built. This is the only way forward.