According to a much publicized study by University of California-Berkeley economist Emanuel Saez, the income gap in the USA between the rich and poor is at its greatest level since 1917. 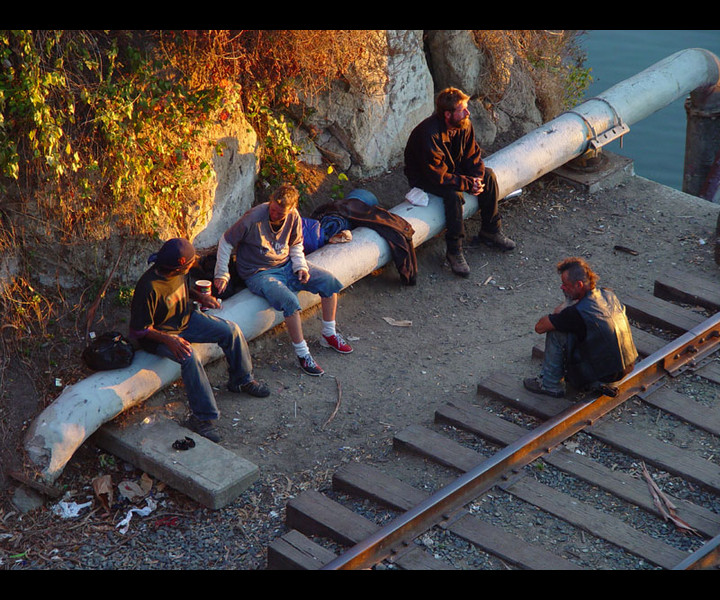 The top 10 percent of Americans now receive nearly 50 percent of all income. According to Saez, “Indeed, the top decile share in 2007 is equal to 49.7 percent, a level higher than any other year since 1917 and even surpasses 1928, the peak of stock market bubble in the ‘roaring’ 1920s.”

Even further, the “super-rich” have benefited much more from recent economic growth. Saez goes on to explain: “Top 1 percent incomes grew at a much faster rate of 5.9 percent per year (implying a 122 percent growth over the fourteen year period). This implies that top 1 percent incomes captured half of the overall economic growth over the period 1993-2007.”

These statistics show the growing polarization between workers and their bosses in the United States. This runs contrary to the American myth that everyone is in the “middle class.” The fact is, as has always been the case under capitalism, the rich get richer and the poor get poorer. Or to paraphrase Marx, those who do nothing have everything and those who do everything have nothing.

Workers create all the wealth and the bosses take most of it. During the recent economic boom the working class created even more wealth than usual, yet receive an even smaller percentage of it back. This highlights one of the main contradictions within the capitalist system.

The only way to end the growing inequality is to put the workers in control of the government and the key sectors of the economy. The economy should be run in the interest of all, instead for the enrichment of a tiny parasitic class. This is what the WIL fights for.