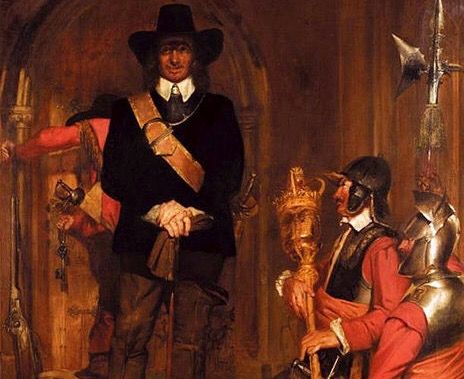 In this video from the 2018 Revolution Festival, Alan Woods discusses the events of the English Civil War - England's revolution.

The civil war in the 17th century saw the forces of Parliament battling against the monarchy of Charles I, fighting for power over England. In essence, this was a revolutionary struggle for domination by the rising bourgeois class of merchants and bankers - an attempt to usurp the old feudal institutions of the monarchy.

Pivotal to the success of the 'Roundheads' (the supporters of Parliament) in the conflict against the Royalists was the role played by Oliver Cromwell, leader of the New Model Army. And within Cromwell's army were an even more radical wing - the Levellers - who wanted to go even further, anticipating the mass movements of the Chartists in the 19th century and their demands for universal democratic rights.

The task today is to fight for a new revolution - one that throws both the monarchy and the capitalists into the dustbin of history where they belong.