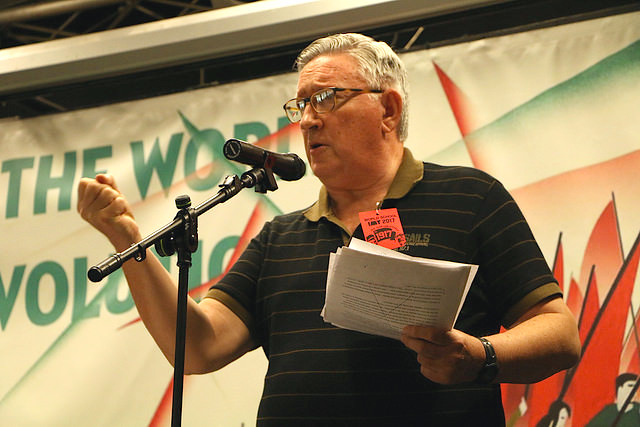 Speaking at the recent World School of the International Marxist Tendency, held at the end of July 2017, Alan Woods - editor of In Defence of Marxism, www.marxist.com - discusses the current turbulence and volatility in the global economic, political, and social situation. From the crisis in the Middle East, to the election of Trump, and the rise of the Corbyn movement in Britain: everywhere the old order is crumbling and a process of polarisation and radicalisation is taking place.

The task is to break with the status quo and fight for revolution.