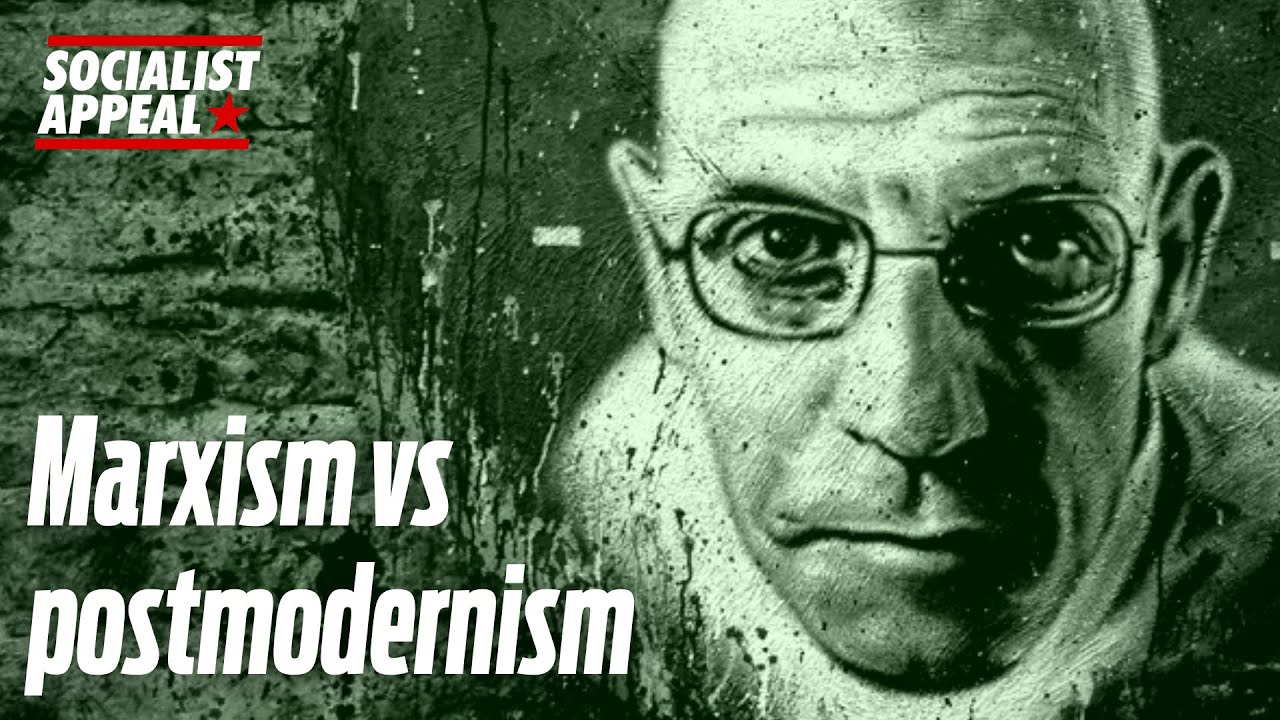 Postmodernism is a counter-revolutionary tendency in ‘philosophy’ (if we are to dignify it with the term). While it presents itself as radical, in fact it represents a pessimistic attack on progress, objective truth and science in general – and the revolutionary ideas of Marxism in particular. We have to combat these reactionary ideas, which exert a powerful influence in academia, and even parts of the labour movement.

This video from the 2021 Revolution Festival hosted by the British comrades of Socialist Appeal explains what postmodernism says, why it is antithetical to Marxism, how it ultimately constitutes a dead end in thought, reflecting the dead end of capitalist society.