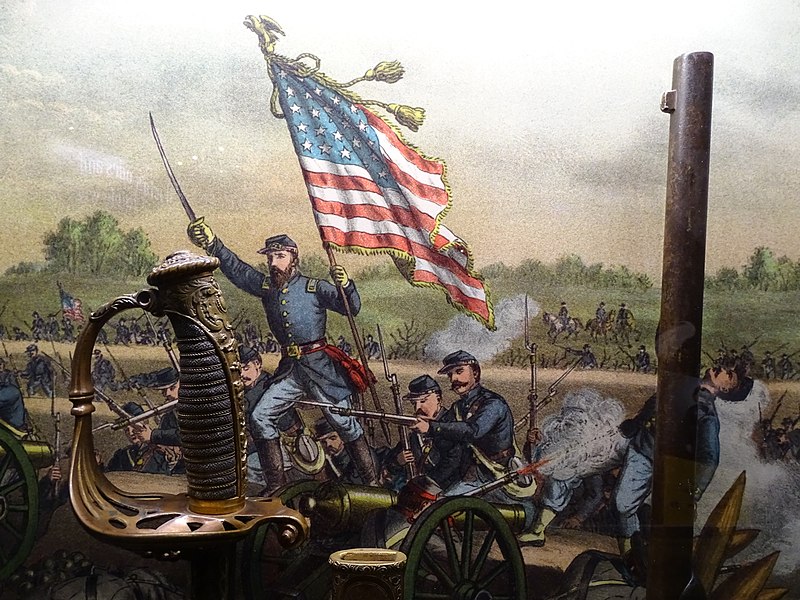 The United States was founded in the cauldron of a revolutionary war against British rule between 1775 and 1783. Almost a century later, in 1861, the country was plunged into a bloody civil war, which Marxists see as the second American Revolution. This first instalment of a miniseries on the American Civil War lays out the basic theoretical foundations for understanding these titanic events.

This podcast series is presented by John Peterson, a leading activist of the US section of the International Marxist Tendency, Socialist Revolution. Watch part two, part three and part four.