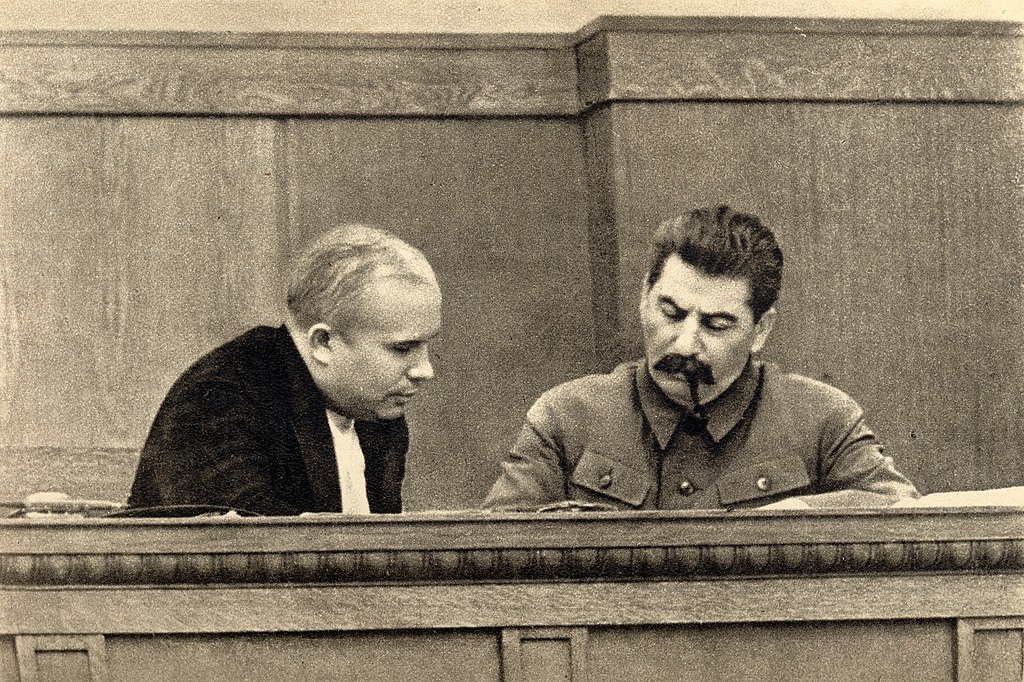 In 1963 there were indications that a crisis was brewing in the USSR. Ted Grant showed how the twists and turns of Kruschev's policies were empirical attempts on the part of the Russian bureaucracy to reform the system in order to avoid the possibility of a political revolution developing along the lines of Hungary 1956.