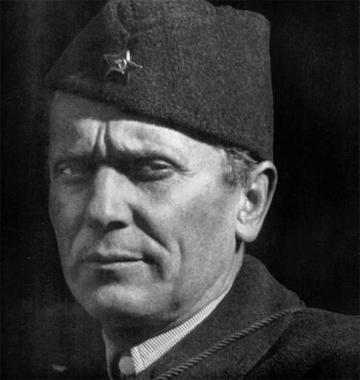 In 1966 an economic crisis forced Yugoslav leader Tito to announce a plan of reforms in order to decentralise power. Bureaucratic corruption and mismanagement were exposed for the first time in the Yugoslav press. Ted Grant explained how self-reform on part of the bureaucracy would not solve the problem and why workers' democracy and internationalism would be the only way forward.