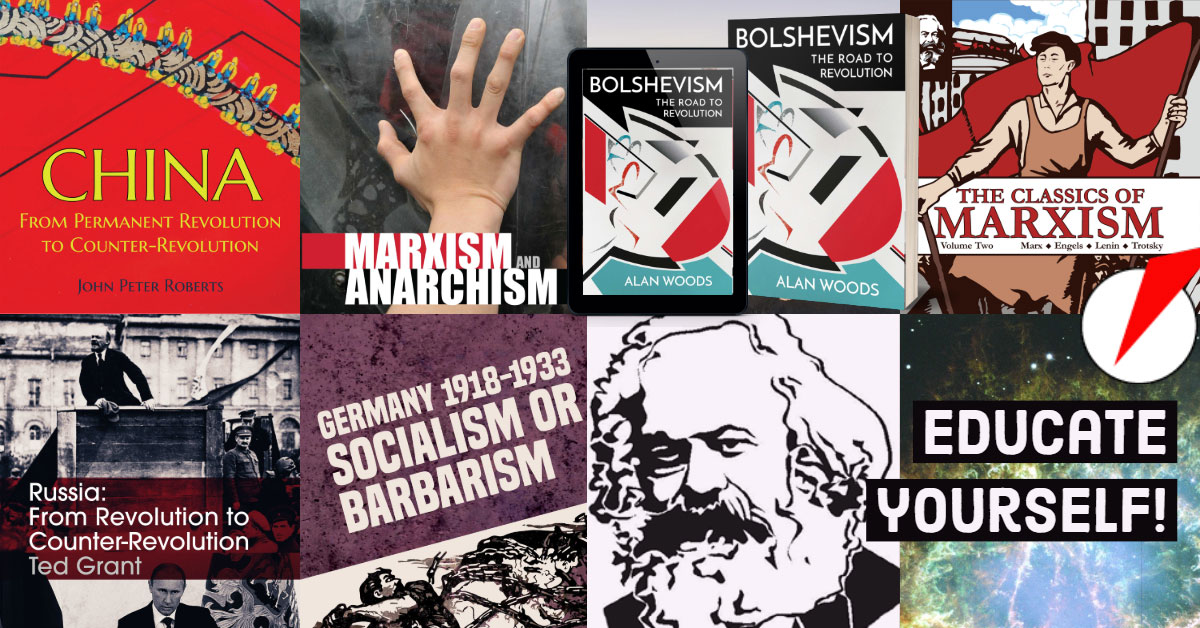 An overview of all our publications to date that can be freely read online. All of these works can be purchased in paper copy from Wellred Books and most are also available as an ebook (to read on tablet or e-reader).