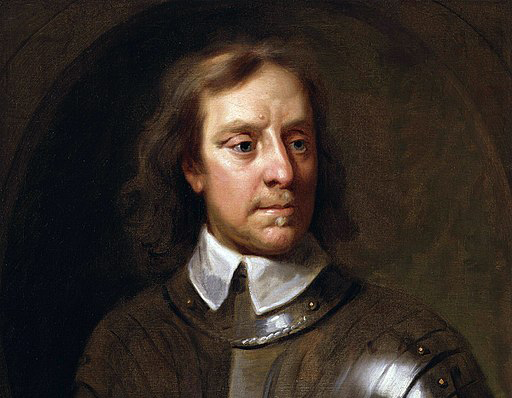 It is said that the people of Britain, unlike the fiery Spaniards, the revolutionary French and other more combustible nations, are not revolutionary by nature. They are moderate, pleasant people who are naturally inclined to achieve progress through small steps, reforms, and above all, compromise. Revolution is something that has never happened in that green and pleasant land, and could never happen because we are genetically disinclined to put up with it.

A very comforting myth – but a myth, nonetheless. What is forgotten is that modern British democracy was born out of a violent revolution that cut off the King’s head, and a bloody Civil War. Our historians do not like to talk about this because it contradicts everything we have been led to believe for decades, and indeed centuries. Now at last, they finally decided to talk about it because the present crisis in Britain has upset all the old comforting illusions.

We are witnessing one of the most turbulent periods in British history. And if we are to seek some point of reference in history for events that are unfolding before our eyes, it is impossible to ignore what occurred in this country in the stormy years of the 17th century. The rulers of Britain are following this process with growing alarm. They look to the future with dread. The fear of revolution still deprives them of their sleep. The ghosts of 1642-49 have never been completely exorcised.

A careful study of the English Revolution is obligatory for every class-conscious worker. As Leon Trotsky wrote in 1925: “The British bourgeoisie has erased the very memory of the 17th-century revolution by dissolving its past in ‘gradualness’. The advanced British workers will have to re-discover the English Revolution and find within its ecclesiastical shell the mighty struggle of social forces.”