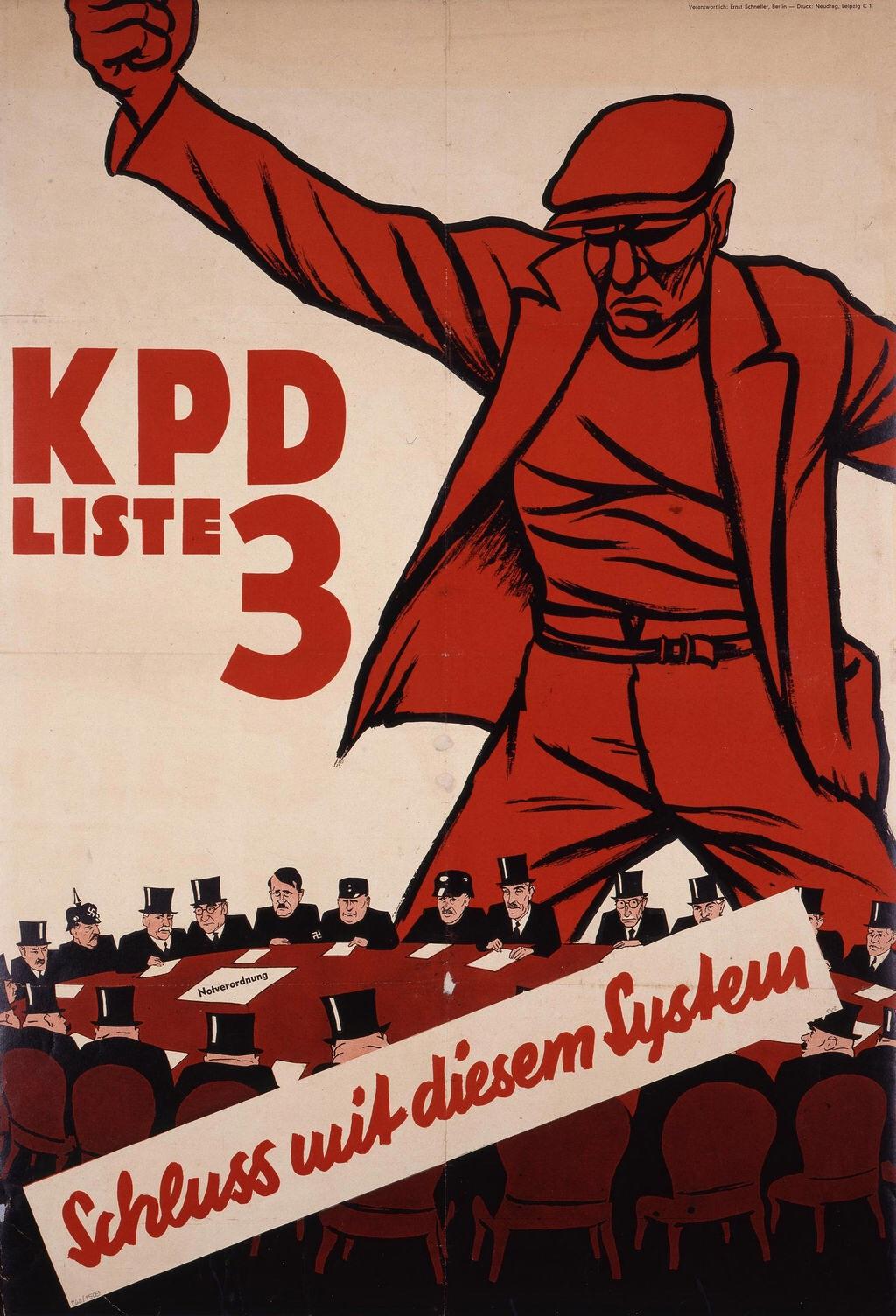 Taking place just one year after the victory of Lenin and the Bolsheviks in Russia, “The whole of Europe [was] filled with the spirit of revolution,” remarked Lloyd George to the French Premier Clemenceau in March 1919.

The First World War had been a seemingly unending nightmare for both the civilians on the home front and the soldiers in the trenches. Large tracts of Europe lay in waste, millions were dead or wounded and the great majority of casualties were from the working class. In particular, the people of Germany suffered from food shortages and military defeats.

Riots, mass strikes and mutinies against the imperialist war all across the country took on an insurrectionary character. Inspired by their Russian brothers and sisters, the German proletariat entered the scene of world history. The old rotten system of the Kaiser and German Empire was brought down in a matter of weeks and the situation was ripe for a proletarian takeover in Germany.

Yet the socialist revolution ultimately failed, the young Spartiskists and the KPD did not have the experience or the necessary leadership to consolidate the German workers into a mass Bolshevik party. This was to result in the capitulation of the reformist leaders, and tragic murder of the leading organisers Karl Liebknecht and Rosa Luxemburg on 15 January 1919.

The workers of the world looked on in horror as mistake after mistake was made and the revolution was lost. The lessons to be learned from this period are of the utmost importance to any communist movement today. The consequences of that failure would be most brutally felt over a decade later with the rise of fascism in Germany and the consolidation of Stalinism in Russia.