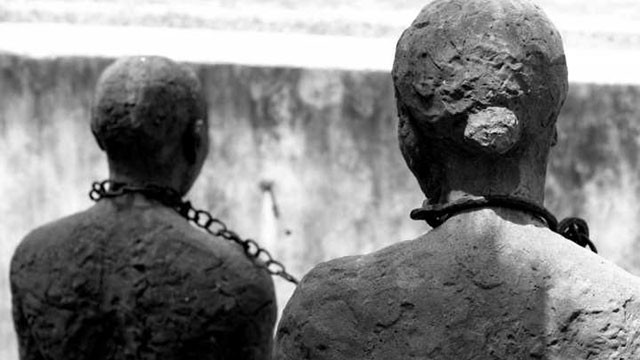 Marxism analyses the hidden mainsprings that lie behind the development of human society, from the earliest tribal societies up to the modern day. The way in which Marxism traces this winding road is called the materialist conception of history. This scientific method enables us to understand history, not as a series of unconnected and unforeseen incidents, but rather as part of a clearly understood and interrelated process. It is a series of actions and reactions which cover politics, economics and the whole spectrum of social development. To lay bare the complex dialectical relationship between all these phenomena is the task of historical materialism.