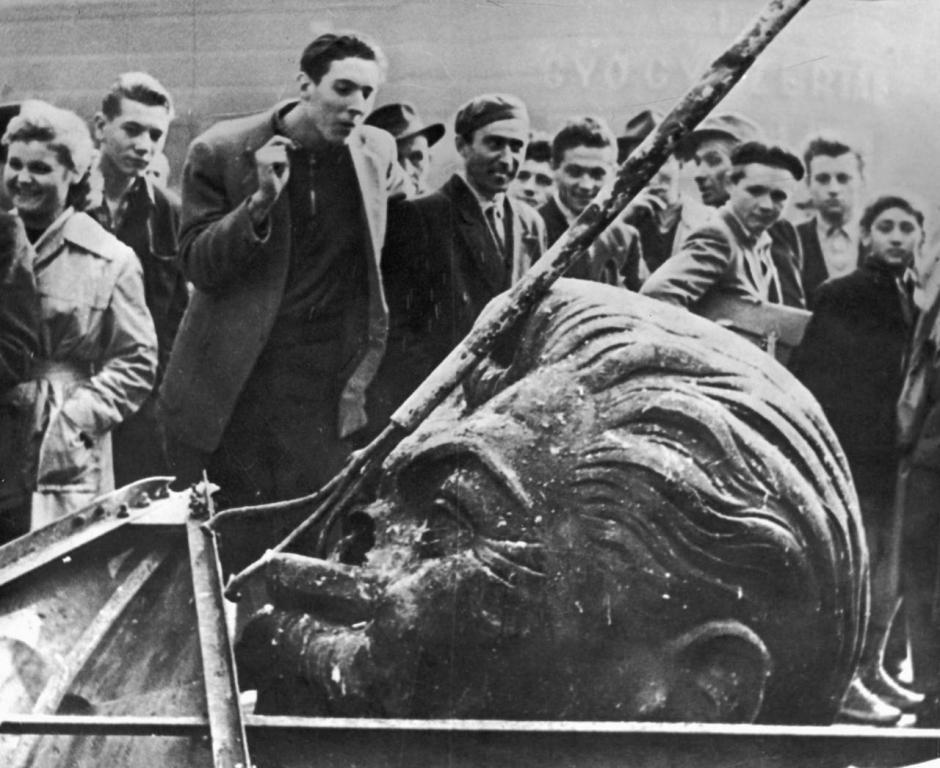 What is the balance sheet of the October Revolution and the great experiment in planned economy that followed it? What implications do they have for the future of humanity? And what conclusions should be drawn from them? The first observation ought to be self-evident. Whether you are in favour or against the October Revolution, there can be no doubt whatsoever that this single event changed the course of world history in an unprecedented way. The entire twentieth century was dominated by its consequences.

We regard the October Revolution as the greatest single event in human history. Why do we say this? Because here for the first time, if we exclude that glorious but ephemeral event that was the Paris Commune, millions of ordinary men and women overthrew their exploiters, took their destiny in their own hands, and at least began the task of transforming society.

That this task, under specific conditions, was diverted along channels unforeseen by the leaders of the Revolution does not invalidate the ideas of the October Revolution, nor does it lessen the significance of the colossal gains made by the USSR for the 70 years that followed.

The enemies of socialism will reply scornfully that the experiment ended in failure. We reply in the words of that great philosopher Spinoza that our task is neither to weep nor to laugh but to understand.

It was not the degenerate Russian bourgeoisie, but the nationalised planned economy that dragged Russia into the modern era, building factories, roads and schools, educating men and women, creating brilliant scientists, building the army that defeated Hitler, and putting the first man into space.

Despite the crimes of the bureaucracy, the Soviet Union was rapidly transformed from a backward, semi-feudal economy into an advanced, modern industrial nation. In the end, however, the bureaucracy was not satisfied with the colossal wealth and privileges it had obtained through plundering the Soviet state. As Trotsky predicted, they passed over to the camp of capitalist restoration, transforming themselves from a parasitic caste to a ruling class.

– From the introduction to Russia: From Revolution to Counter-Revolution

(For a detailed analysis of the actual events in 1917 and afterwards, please visit our dedicated In Defence of October website.)