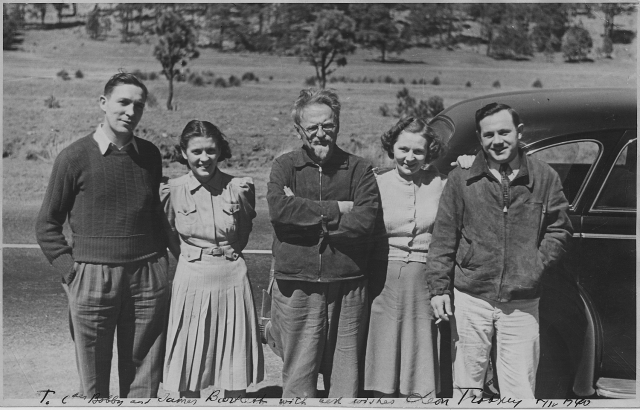 To mark the centenary of the Russian Revolution, we present this original documentary celebrating the life and accomplishments of one of the revolution’s main leaders: Leon Trotsky.

Alan Woods (editor of the In Defence of Marxism website) narrates Trotsky’s extraordinary career; from his early years as a revolutionary writer and activist, to his leading role alongside Lenin in the October Revolution and Russian Civil War, to his expulsion from Russia and eventual assassination by the murderous Stalinist regime. Featuring footage from the Trotsky museum in Coyoacán Mexico, and first-hand accounts from Trotsky’s grandson, Esteban Volkov, this film is a testament to one of history’s great revolutionaries – whose deeds and ideas are a “shining beacon to all of humankind.”

Click here to watch Leon Trotsky: the life of a revolutionary [video]