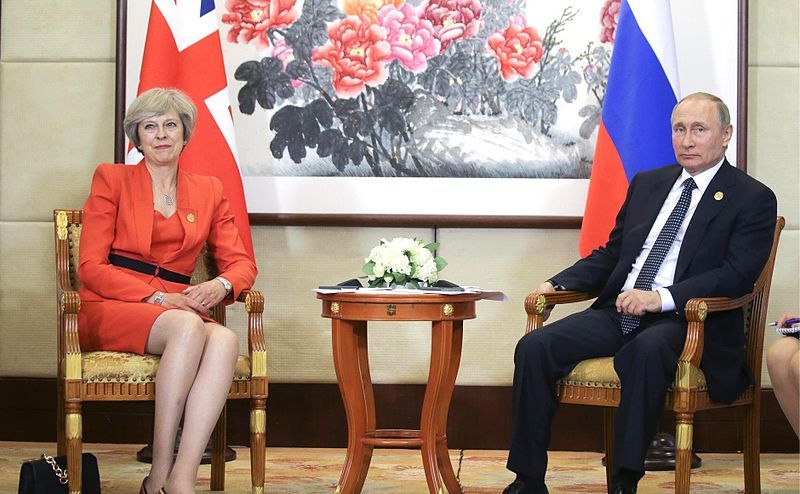 Alan Woods, editor of In Defence of Marxism, discusses the latest spy thriller: the attempted assassination of an MI6 double agent Sergei Skripal and his daughter in Salisbury, England, which the Tories are blaming on the Kremlin. But what lies behind this story? Alan argues that there is something suspiciously theatrical about the use of nerve gas (a 'Cold War relic') to bump off an ex-spy. But maintaining a sense of Cold War tension is certainly in the interests of the British ruling class.