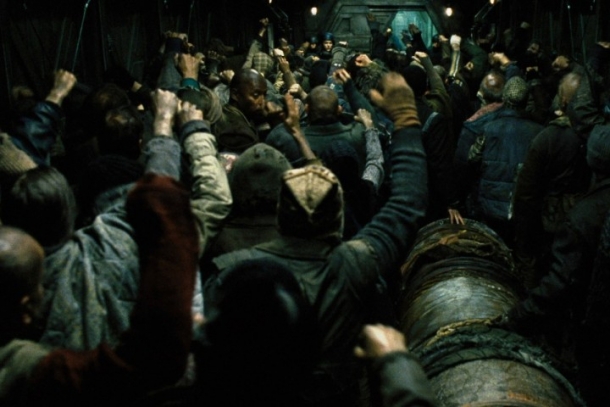 Netflix recently released a TV adaptation of Bong Joon-ho’s dystopian action thriller Snowpiercer, which offers a powerful allegory about the struggles of class society. Steve Jones looks back at the original film.

Korean director Bong Joon-ho’s 2019 film Parasite – a biting satire on modern day capitalism – rightly won critical and commercial praise, along with a raft of awards, including best picture at the Oscars this year.

Six years earlier, however, Bong made an even more explicitly anti-capitalist film called Snowpiercer, which is now gaining a new audience due to a TV remake for Netflix.

Snowpiecer remains one of the most expensive films ever made by South Korea, with a stated budget of $40 million US dollars. It features a sizable mix of top Korean and US/UK actors, with Song Kang-ho and Ko Asung joined by the likes of Ed Harris, Tilda Swinton and the late John Hurt. The cast is headed up by ‘Captain America’ himself, Chris Evans.

The film is a science-fiction drama, based on a 1982 graphic novel called Le Transperceneige. It is set in a near future where, following climate catastrophe, the world has entered a new ice age. The survivors are stuck on a massive train, which is orbiting round and round the now ice-clad planet. The basic premise here is clearly ridiculous, but it serves a purpose – as we shall see. 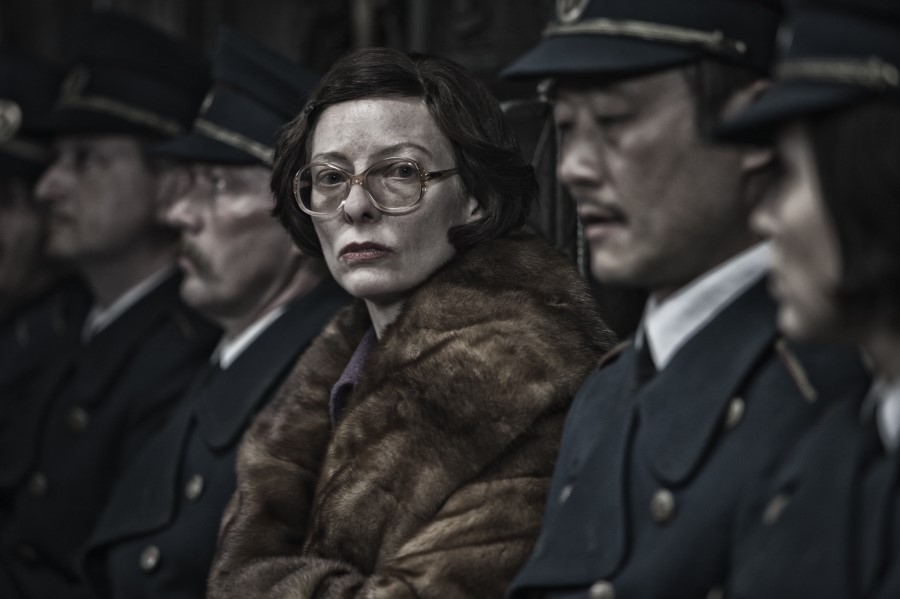 By the year 2031, the train has become divided along class lines: the rich few are lording it up at the front, whereas the poor masses are stuck at the back, getting by under terrible conditions, and facing the constant harassment of the train’s armed guards.

Everybody talks about the train’s owner Wilford (Harris), but no-one has ever seen him – intentional shades of Wizard of Oz here. However, everybody knows his ruthless henchwoman, Minister Mason, played superbly by Swinton.

The revolutionaries, headed by Curtis (Evans), set to work organising a revolt to capture Mason and bring about transformational change. After realising that the ‘armed bodies of men’ actually have no ammunition to use against any uprising, the battle is on.

It soon becomes clear that the capitalists’ hold over the train is based on lies. But also that they may have a terrible hidden plan, and are intending to use the revolt to put it into effect.

This film works well as both a sci-fi action film, with a constant flow of fight sequences, twists and double-crosses, which will be familiar to fans of such films; and also as a thinly-veiled political assault on the ruling elite.

Attempting to stride two very different types of film – action-thriller and artistic social commentary – probably didn’t help the film on its initial release, although it did well enough in Korea and China. 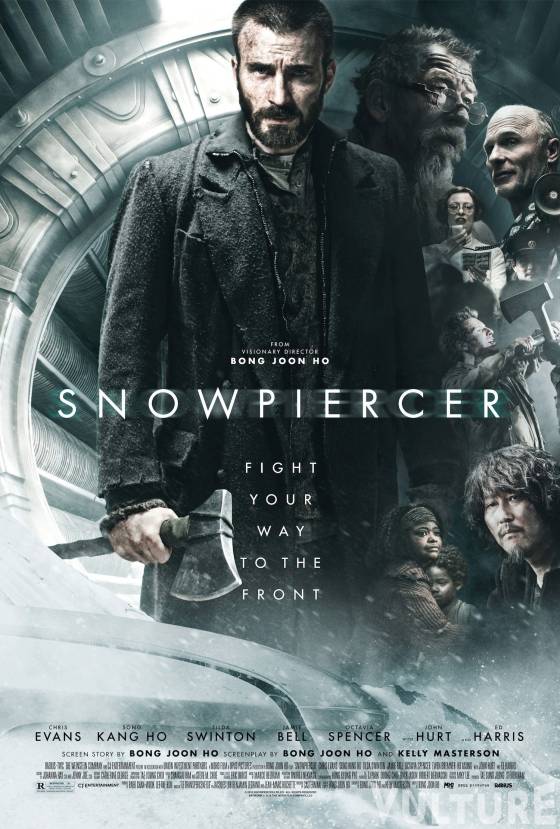 In the US, its distributor, The Weinstein Company, cut the film's running length (a common trait for US distributors faced with long foreign films) by 20 minutes, and then put this new version into just eight theatres. Bong Joon-ho bravely held out against this, and in the end it went out on limited release in its full 126 minutes, albeit under a different distributor.

Although Snowpiercer quickly went to DVD and online streaming platforms, it has – like other cult films – picked up supporters along the way. Certainly its political themes have attracted considerable interest, even from people who don’t normally watch such films. The success of Parasite has added to this.

Netflix have now started showing a TV-adapted series. It appears this has kept the overarching themes of class warfare, revolution and reaction. No doubt these will strike a chord with audiences at the present time, given the crises and mass struggles taking place across the world over the last year.

Those who find themselves watching this should go back and pay a visit to the original 2013 film. The mix of styles doesn’t always work, but Snowpiercer is an unusually intelligent and well made film that deserves its revival.