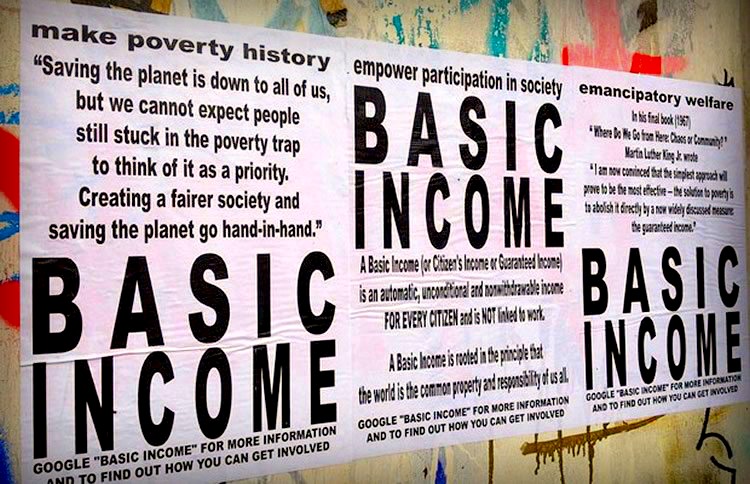 In this video from the 2017 October Revolution festival, Adam Booth - editor of www.socialist.net - discusses the demand for a universal basic income.

The idea of a UBI is commonly raised in the context of increasing automation and the threat of "technological unemployment", which is making many existing workers obsolete from the point of view of the capitalist system. But, as Adam explains, UBI is not a solution to the problems facing society in relation to technology and its impact on jobs and wages - the "race against the machine". Instead, Marxists should be demanding democratic control and planning of the key levers of the economy.