Details
In Defence of Marxism
10 December 2015 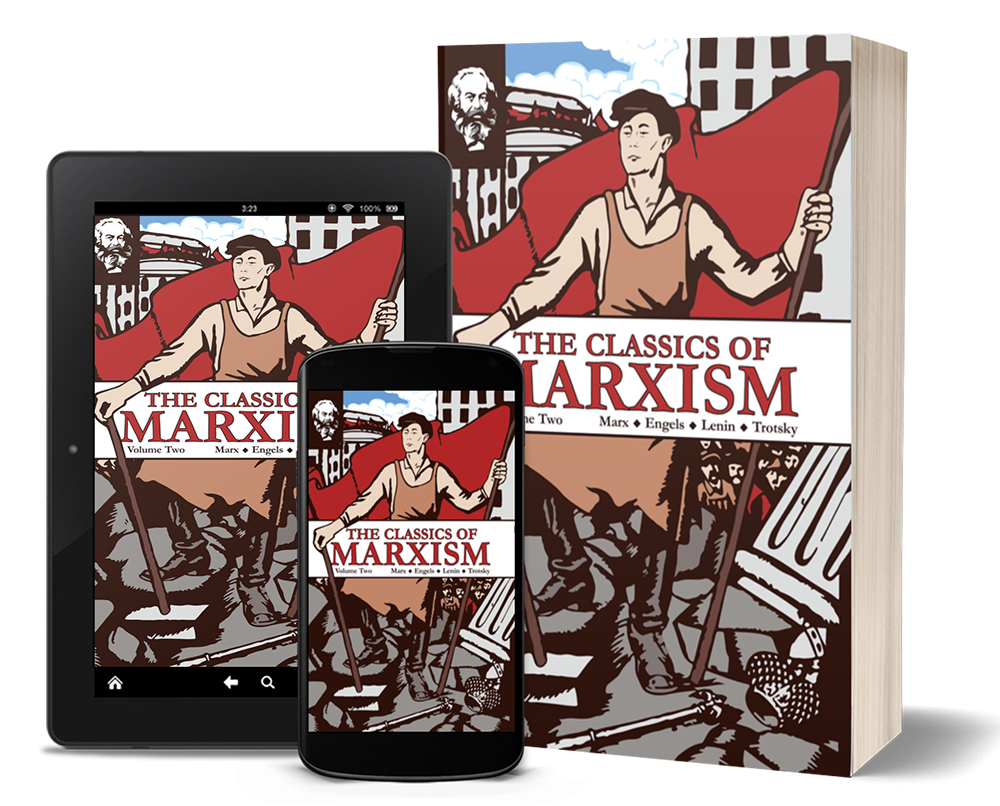 Following the great success of the first volume of the Classics of Marxism, a second volume is now published with five more important works.

Twenty five years on from the fall of the Soviet Union, it can be seen as the prelude to a far greater drama: an unprecedented crisis on a world scale which shows that the capitalist system has exhausted itself is ready to follow Stalinism into the dustbin of history.

“Left-Wing” Communism: An Infantile Disorder (by V I Lenin)

In Defence of October (by Leon Trotsky)

Stalinism and Bolshevism (by Leon Trotsky)