Details
In Defence of Marxism
22 December 2019 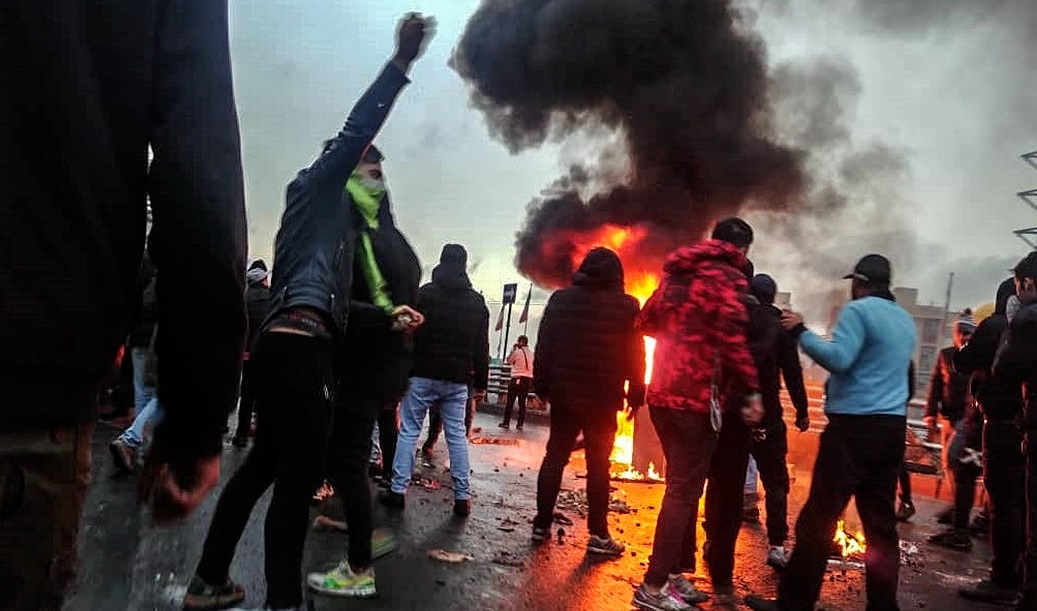 The November protest movement in Iran was drowned in blood, but the fight isn’t over. Anger is ripe on the streets, and for the first time ever, a serious, organised attempt at protest is being led by nine organisations representing workers and the poor. We publish their joint statement and call to protest on 23 December (tomorrow). We do not know what will transpire, but this is an important development and a sign of where things are headed.

The continuation of economic pressures against the people, imposed by the government, has made our situation absolutely unbearable. Rampant price hikes, affecting the most basic essentials of life for ordinary families, have made the lives of millions of working people, retirees and unemployed even more miserable and created a critically dire situation.

Hence, the uprisings of bloody November this year, which ended by drowning hundreds of our most dear defenceless youth in blood and putting thousands behind bars, represented a clear confrontation between a minority with wealth and power on the one side, and millions of impoverished and dispossessed people on the other.

The recent government budget presented to the parliament shows that funds to be spent on the majority of people have decreased. In contrast, the increased budget for the military, security and propaganda state apparatus and affiliated institutions, not to mention the proposed tax cuts benefitting the already-rich minority, prove that there is no political will to change the current situation from above.

The meagre 15 percent wage increase, proposed in the face of an inflation rate well above 40 percent, along with a proposed 6,000 billion Toman to compensate the national retiree pension fund instead of 30,000 billion Tomans (a fivefold decrease) mean that nothing will change for the better. They are but grave omens of darker days ahead! This is a budget that offers absolutely nothing to the millions facing poverty and unemployment and fails to address the most fundamental crisis plaguing our society.

In face of the government’s policy of indifference to the destiny of millions of retirees and wage earners; In face of a policy to which we have been subject year after year, we are left with no option but to continue our protests and demonstrations as our only chance to fight against such blatant inequality and injustice.

We shall stand united and in solidarity with all working people and retirees, to fight for our common demands, to resist the slow death to which we have all been sentenced, using protest and other methods of struggle; we will not turn back from this fight until all our legitimate and just demands are met.

In front of the parliament in Tehran and Alborz Province.

In front of all governors’ offices across all other provinces.

In all schools across Iran, teachers are called to organise sit-ins at 10:00 a.m. in solidarity.