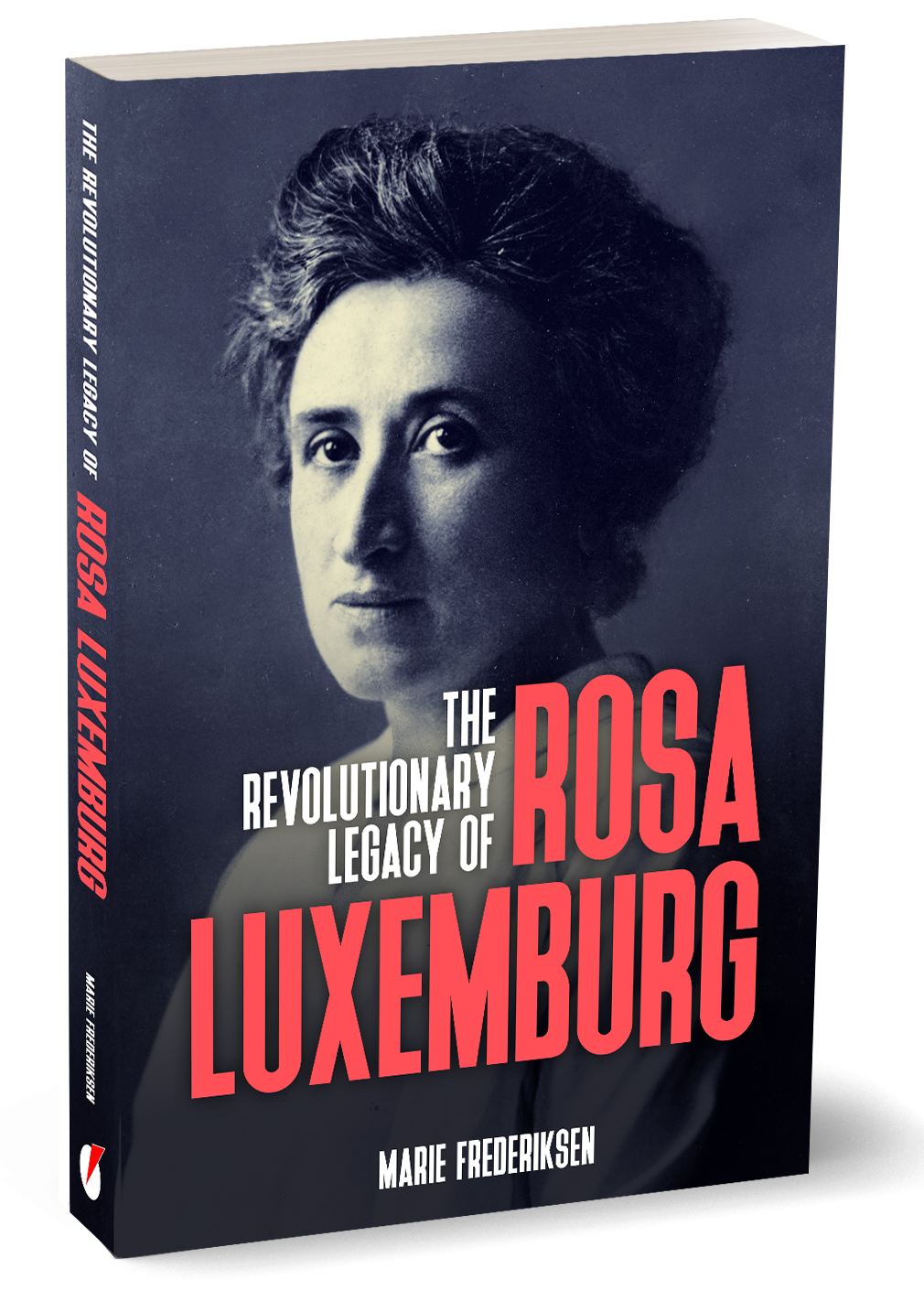 Wellred Books is proud to announce the forthcoming release of an important new title: The Revolutionary Legacy of Rosa Luxemburg. This great revolutionary martyr has often been misrepresented as an opponent of the October Revolution, and as standing for some sort of ‘softer’, ‘anti-authoritarian’ Marxism as against that of Lenin and the Bolsheviks.

In this book, Marie Frederiksen sets the record straight. Examining her ideas on the basis of what she actually wrote, the book reclaims Rosa Luxemburg as the revolutionary she was.

Watch the live-stream event with the author 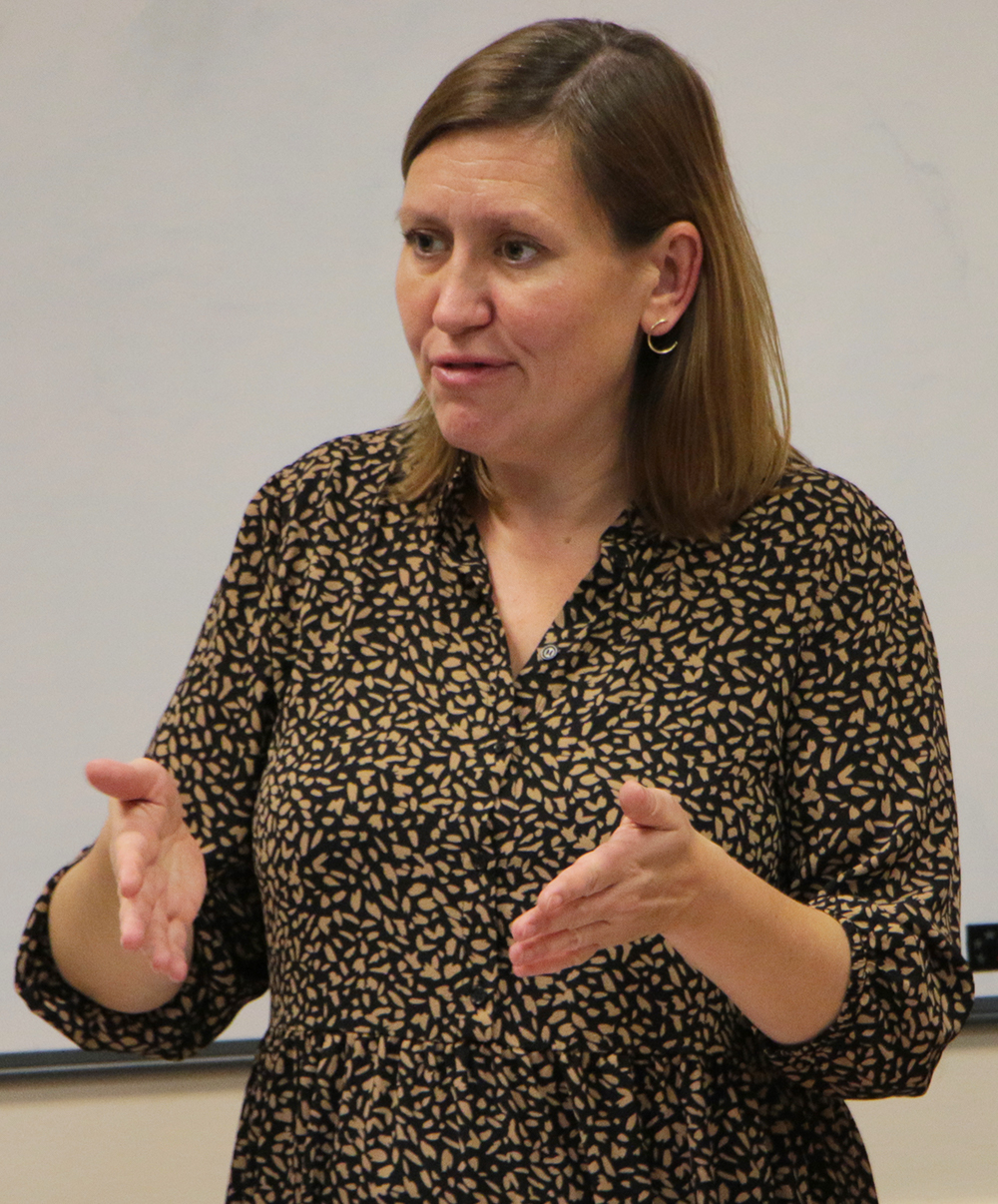 Marie Frederiksen is a member of the International Marxist Tendency and an editor of the Danish Marxist paper Revolution (marxist.dk). Her book was originally published in Danish in 2019, and has now been translated into English.

Rosa Luxemburg and the Bolsheviks

A particularly persistent myth is that Luxemburg was against Lenin and ‘Bolshevism’. While it is true that Luxemburg did have disagreements with Lenin, these were comradely disagreements between two revolutionaries. She enthusiastically supported the Bolshevik-led seizure of power by the soviets in October 1917.

Specifically addressing the common myths surrounding Luxemburg’s views on the Bolsheviks, the following article was written for the IMT’s In Defence of Marxism magazine, which was based on several chapters from Frederiksen’s book: marxist.com/rosa-luxemburg-and-the-bolsheviks-dispelling-the-myths.htm

The full issue of this magazine – which also features articles on ‘Marxism versus Libertarianism’ and ‘The Young Lenin’ – is available on print and digital formats at: marxist.com/magazine 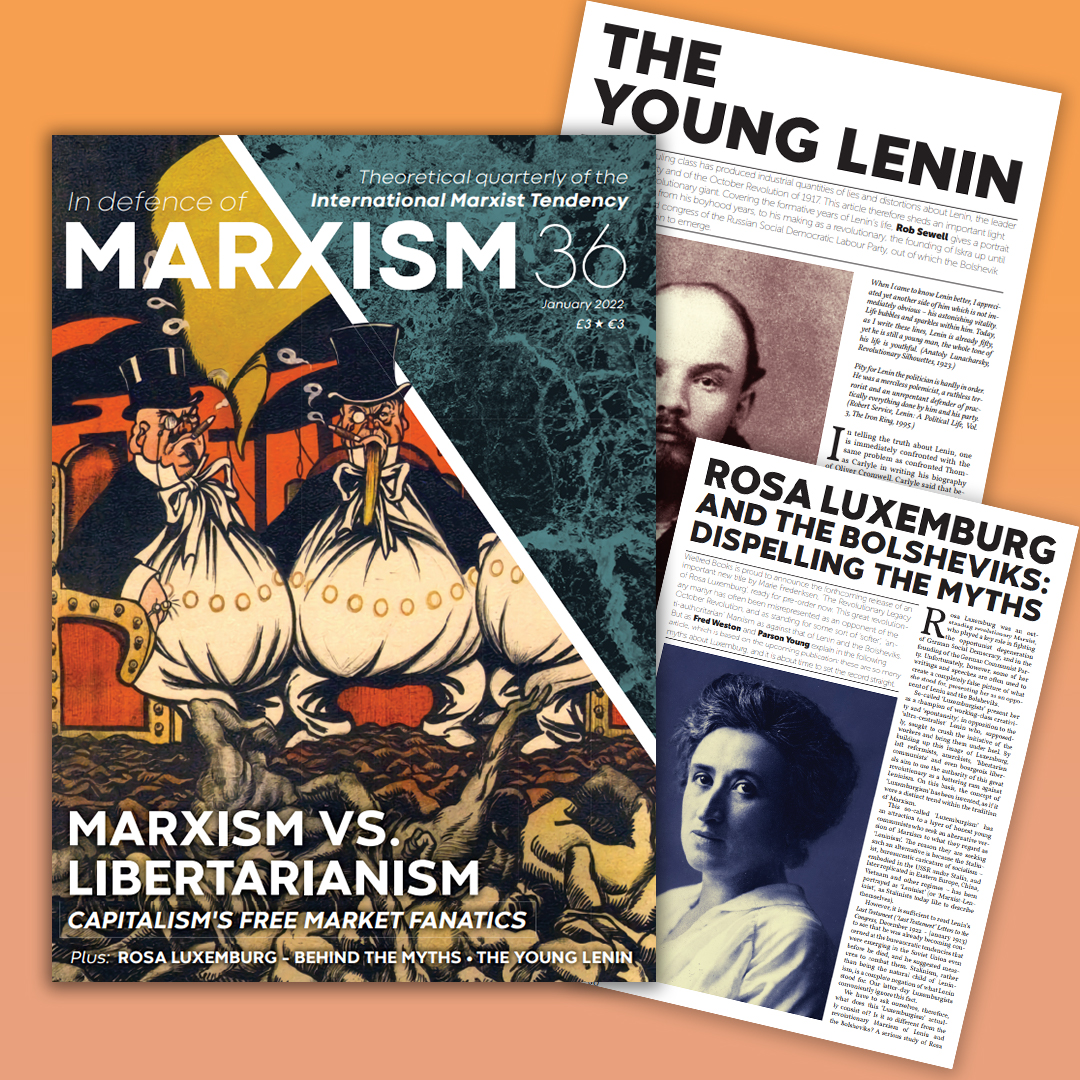