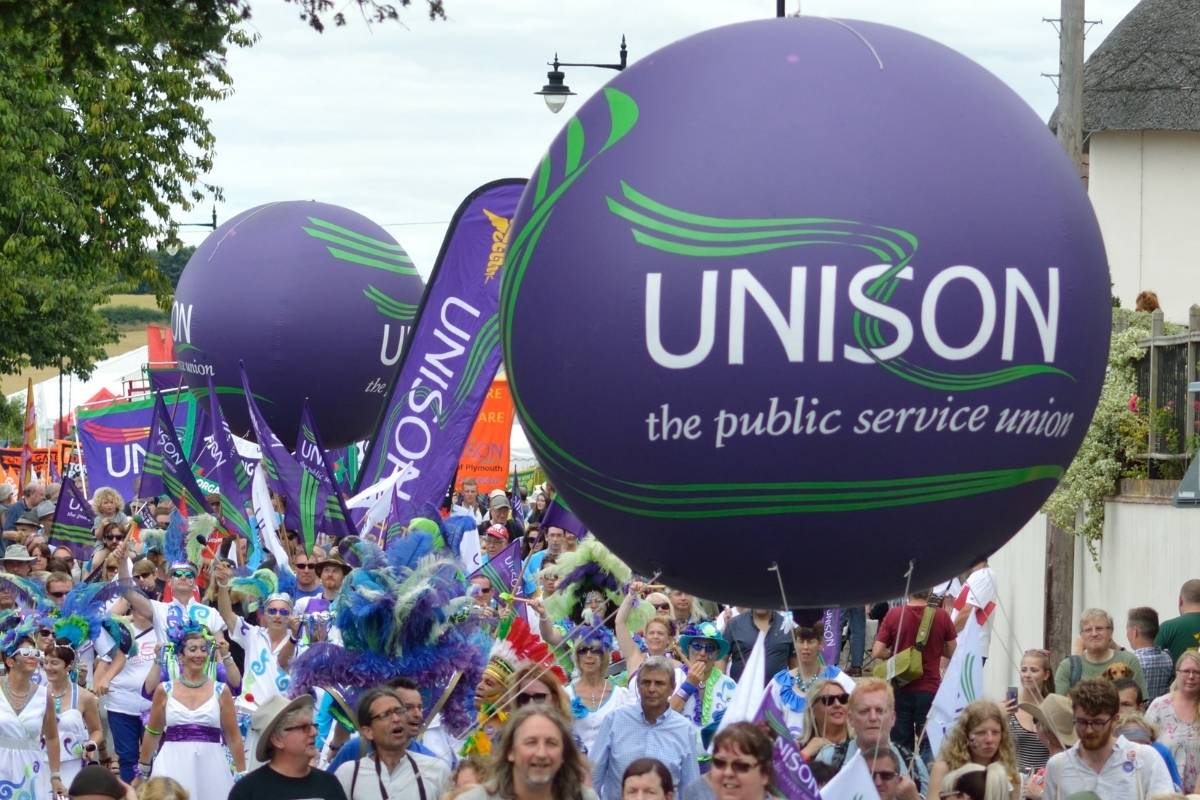 Following their recent victory in the Unison NEC elections, the left have won control of the union’s presidency. This is a major step forward in the struggle to transform Unison – and the whole of the labour movement.

Just over a week ago, a sea-change occurred in Unison, Britain’s biggest trade union, with 1.4 million members. For the first time ever, the left wing took control over the union’s national executive committee (NEC).

Unison has been in the grip of the right wing since the union’s creation. This development has therefore sent shockwaves across the labour movement – and has sent shivers down the backs of the establishment. It has deeply shaken the right wing across the trade union movement, as well as in the Labour Party.

This change was predicated on the accumulated discontent over twenty years, especially amongst the low-paid workers who make up the bulk of the union. It was they who were looking for change.

As a result, the left swept to victory under the banner #TimeForRealChange, led by Paul Holmes, a left-wing NEC member for many years.

Last Friday, following the Unison national conference, the first meeting of the new NEC was held. The main item on the agenda was the election of the union’s new presidential team, consisting of the president and two vice presidents.

The left put forward an agreed slate for these positions: Paul Holmes for president; and Kath Owen and Andrea Egan as the two vice presidents. All are proud working-class, left-wing Northerners from Wakefield, Leeds, and Bolton respectively.

Statement from the #TimeForRealChange campaign on the election of the new #UNISON Presidential Team pic.twitter.com/BlfeHnjVZ7

The right wing, as expected, put forward Sian Stockham (a former vice president) for president. But shockingly, the Socialist Party (SP), who have four members on the NEC, did not support the left slate. Instead, they put forward their own candidate, April Ashley, for the position.

When the time came to vote, most thought that they would withdraw in favour of the left candidate, Paul Holmes. But they refused to do so.

Given the fact that this was a first-past-the-post election, the Socialist Party’s tactics threatened to split the left vote. They had no idea of how many votes were needed to guarantee a left victory. They were prepared to gamble everything.

Fortunately, this did not happen and the left slate won all three positions. Nevertheless, it shows how far these sectarian splitters are prepared to go. After all, the SP split the left vote in the election for general secretary; they split the vote for the NEC elections; and now they threatened to split the vote for the union’s presidential team.

Decent trade unionists will draw their own lessons from these wrecking actions.

In the end, the vote for Unison president was:

Paul was elected president, and the vice-president positions went to the left slate, Kath Owen and Andrea Egan, who also saw off right-wing challenges. 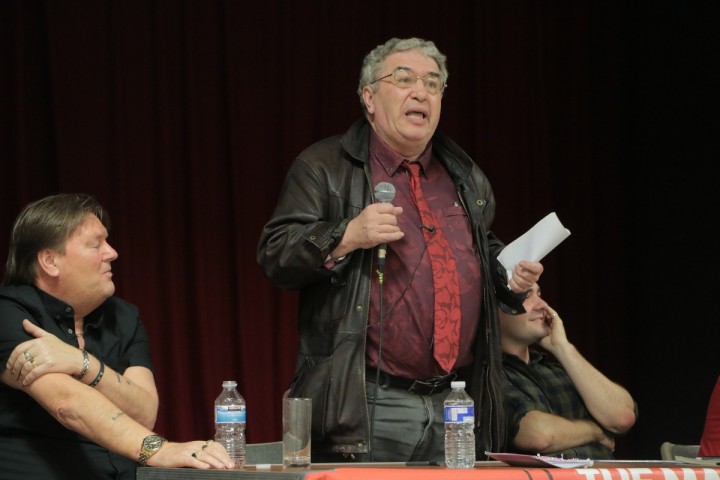 It is laughable to see the right wing grumbling on social media that the male Paul Holmes defeated a low-paid woman; and also saying that – as the current vice-president – Stockham should have become president by ‘custom’.

There is the small fact that the low-paid woman was an open right winger. And of course there is nothing about ‘Buggins’ turn’ in the rules. After all, the right wing never allowed the left to become president in over 20 years!

By contrast, when it came to choosing a left-winger by ‘custom’ for chair of the Labour Party NEC recently, the right-wing Unison representative decided to vote to install a right-wing candidate instead. It is clear the right wing makes up the rules as it suits them!

We offer our congratulations to Paul, Kate, and Andrea for their historic election.

Of course, although very important, this is only the first step in the struggle to transform Unison into a fighting trade union for the membership.

There will be many more battles ahead. But with an iron determination and a clear perspective, victory is within our grasp.

The task now is to carry this struggle through to the end.