Since being freed from prison, ex-president of Brazil Luiz Inácio Lula da Silva (known commonly as Lula), has had his conviction nullified, been found innocent, and had his political rights restored. Now he is in first place in the opinion polls for the upcoming presidential elections in October, on 46% as against 29% for the current president, Jair Bolsonaro. 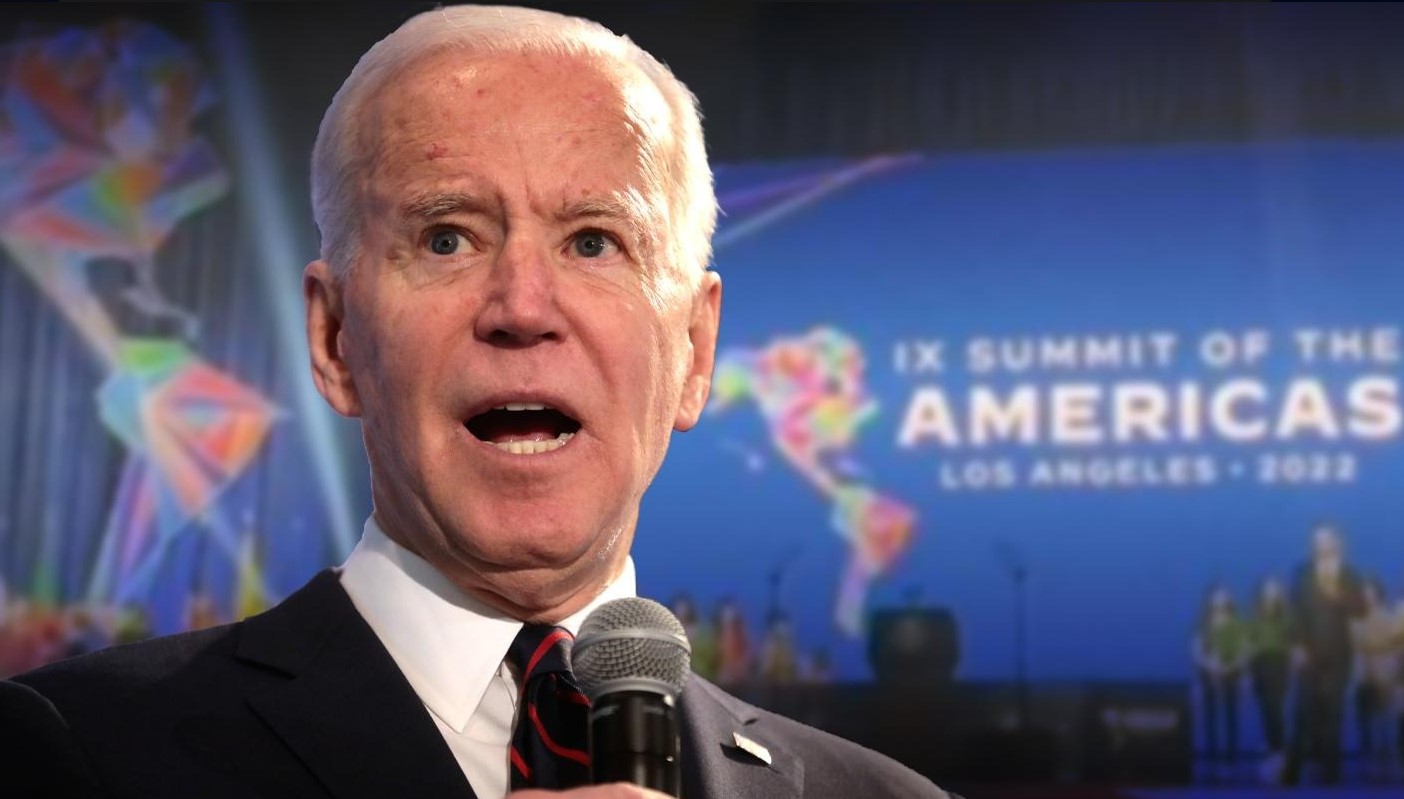 The Summit of the Americas is typically a window-dressing exercise where political leaders from the continent meet on a regular basis to issue a joint statement of good intentions. Not this time. The one Biden convened in Los Angeles on 6-10 June was an unmitigated disaster, which showed the decreasing ability of the US to dominate its own backyard.