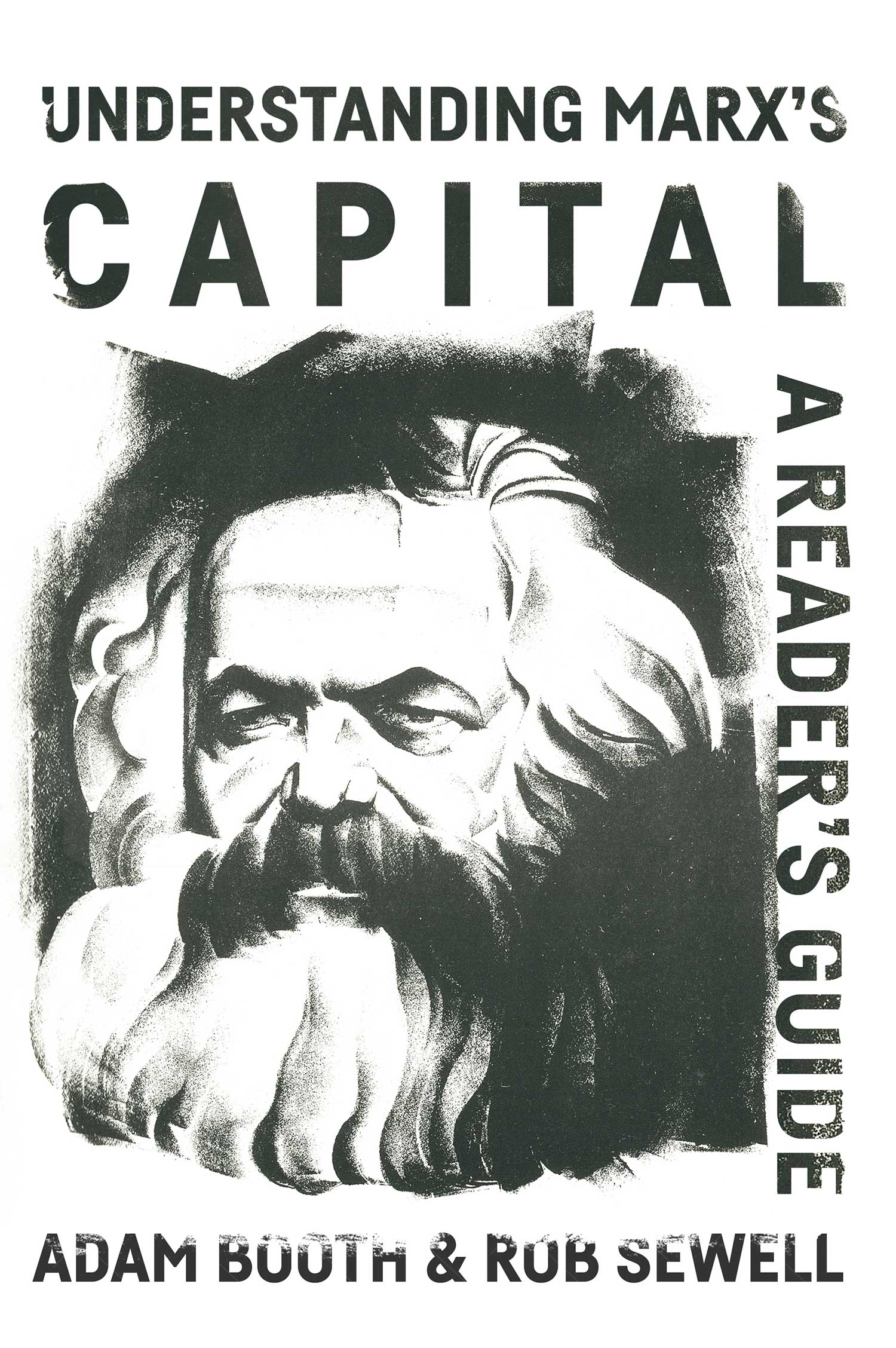 The following glossary is a compilation of brief definitions of the economic terms used by Marx in volume one of Capital. It serves as a ready reference for economic terms we have used in this book.

Absolute surplus-value: Surplus-value produced by extending the length of the working day beyond the necessary labour-time and so increasing surplus labour-time.

Abstract labour: Labour in its general or quantitative form as a producer of value, abstracted from its particular qualities as labour of a specific kind.

Capital: That part of wealth used to exploit human labour-power in the creation of more wealth, with a view to private profit.

Capital accumulation: The reinvestment (or capitalisation) of a portion of surplus-value in new elements of constant and variable capital, thus increasing the scale of production; also termed ‘extended reproduction’ and ‘concentration of capital’.

Centralisation of capital: The combination of individual capitals to form larger capitals, for example through mergers and takeovers.

Commodity: A product of human labour which is produced in order to be exchanged.

Commodity fetishism: The mistaken idea that the value of a commodity is an intrinsic property of the commodity as an object.

Concrete labour: Labour as work of a particular kind; labour as a creator of use-values; labour in its qualitative state.

Constant capital: All the capital expended, with the exception of that paid as wages; so-called because its value is transferred, not increased, in the productive process.

Exchange-value: The relative quantity of other commodities that a particular commodity can be exchanged for. When expressed in money it is called price. The value of a commodity is determined by the amount of human abstract socially necessary labour is needed to reproduce it. Price oscillates above or below value under the influence of varying supply and demand.

Intensity of labour: The degree of effort expended in work; labour more intense than average creates more use-values, and thus more value, than average in a given time.

Labour-power: The potential physical and mental capacity to work; under capitalism, the commodity that the worker sells to the capitalist.

Means of production: The material factors of the labour process, including raw materials, auxiliary materials, and instruments of labour.

Money: The commodity which in any society is universally accepted in exchange for other commodities and which thus expresses their exchange-value and serves as a medium of circulation.

Necessary labour: That part of the working day during which the worker produces value equal to the value of their labour-power, which is realised in wages.

Price: The expression of value in money terms, which can depart from values due to supply and demand.

Primitive accumulation: The historical process of separating the independent commodity producer from the means of production; this enables the existence of wage-labour and is a fundamental condition of capitalist production.

Productive labour: Under capitalism, labour which produces surplus-value for capital.

Rate of surplus-value: The relation between the paid and unpaid parts of the working day or the product. For example, if the value of labour-power is reproduced in 4 hours in a working-day of 8 hours, the rate of surplus-value is 4:4, or 100%.

Rate of profit: The surplus returned relative to the quantity of capital advanced (not to be confused with the rate of surplus-value). The average rate of profit is determined by the competition between capitals differing in their organic composition.

Relations of production: The class relations arising from a particular mode of production; under capitalism, the fundamental relation of production is the wage relation between the capitalist class and the working class.

Relative surplus-value: Surplus-value created as a result of shortening necessary labour-time, for example, by decreasing the value of subsistence goods.

Relative surplus population: The working class population in excess of the needs of capital; serves to regulate wages through the supply and demand for labour.

Simple reproduction: The expenditure of all of surplus-value as revenue so that there is no capital accumulation.

Socially necessary labour-time: The average amount of labour expended in the production of a commodity under current conditions (average productivity and intensity of labour).

Surplus labour: That part of the working day extended beyond necessary labour; the time during which the worker produces surplus-value for the capitalist.

Surplus-value: The value accruing to the capitalist as a result of the working day extending beyond necessary labour-time.

Use-value: The capacity of a commodity to meet some human need or desire. It becomes a reality only in consumption.

Value: The amount of socially necessary labour-time incorporated in the production of a commodity.

Variable capital: That used to buy labour-power. Called variable because in use it yields a greater value than its own cost. In any total capital, the smaller the proportion of variable to constant, the higher the organic composition of capital.

Wealth: Economically understood, everything that is exchangeable.