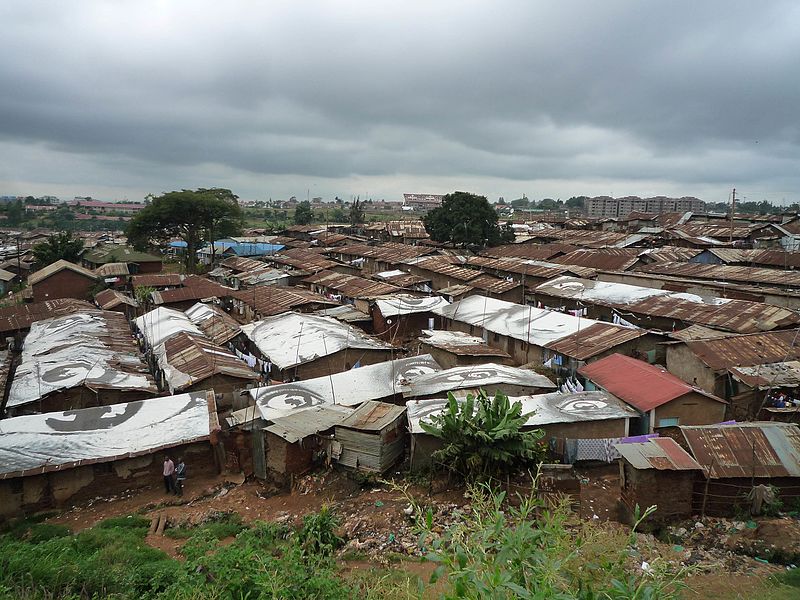 The world’s poorest countries are going through a vicious cycle of spiralling debt. The coronavirus epidemic has added a further heavy burden to their state coffers. These mainly raw material producing countries were already struggling to deal with the collapse in raw material prices, and this latest crisis makes the situation completely untenable, which has major implications for the advanced capitalist countries as well.

According to the Jubilee Debt Campaign, 52 countries in the world are already in a debt crisis, with another 63 at risk. The IMF estimates that debt ratios of “emerging” countries are likely to increase by 10 percentage points of GDP this year.

A few years ago, the economists were praising many of these countries, as the raw materials boom, mainly driven by demand in China, raised the prices of these commodities to new heights. That’s when concepts like the BRICS (Brazil, Russia, India, China and South Africa) and emerging markets became popularised. Now, one by one, these countries have entered into a severe crisis, after the raw material markets’ collapse in 2014, with only China able to stave off the worst of the crisis for now.

The increase in debt might not be as large as in many of the advanced capitalist countries, but these countries cannot finance their debts by printing money (quantitative easing). Not even in the short-run. The private bond markets have been closed off for these countries since March. As the director of the IMF notes, no government in Sub-Saharan Africa has issued any new bonds since March.

The advanced capitalist countries are financing their record-breaking deficits (the US federal deficit is estimated to hit 15 percent of GDP this year) with unprecedented printing of money, which has pushed the cost of borrowing below 1 percent for its 10 year bonds. Both German and French bonds are in negative territory. South African bonds, by contrast, are around 9.5 percent.

The debt that these countries have incurred is now as high as it was when the large debt write-offs occurred in 2001. According to the Jubilee Debt Campaign, this year, the 76 poorest countries are spending $18bn on paying back other governments, $12bn in repaying multinational institutions such as IMF and the World bank and another $10bn on repaying private lenders, such as banks and hedge funds.

The IMF is proud of having lent $100bn in COVID-support mainly to low-and-middle-income countries, but a large amount of that will just wind up paying off the repayments of existing debt. Furthermore, it will only add to an unsustainable debt pile.

The IMF is not known for its attention to the welfare of the hundreds of millions of people that are subjected to their programmes. However, even the IMF can see that the situation is untenable. On the one hand, if the countries default, it could trigger an avalanche of defaults in the former colonial countries, which would threaten the stability of banking systems in the West. On the other hand, if the governments attempted to pay the money at this time, it would spark revolutionary movements.

That’s why the IMF is now asking for a moratorium on debt repayments until 2021. They’re hoping that, if they get through this year, next year they can continue sucking the blood of the former colonial countries as usual. Unfortunately for them, that is not going to happen.

The reality, that a large part of this money will never be repaid, is now dawning on creditors, and already Lebanon, Argentina and Ecuador have had their debt restructured. Zambia and Rwanda are not far behind.

This debt is a constant millstone around the neck of the poor countries. It is acquired often with nice phrases about investment etc., but in most cases the money borrowed is not for the people of the country but to ensure sales to the lending country (typically arms), combined with some healthy kickbacks for everyone involved.

An illustrative case is that of Mozambique, where a number of highly placed bankers in Credit Suisse secured the government at the time an illegal $2bn loan, which was spent on fishing and patrol vessels that were never used; and with no less than $500m unaccounted for. On top of that, US prosecutors claim that, out of the roughly $1bn money spent on the boats, $150m found themselves in the pockets of Mozambique officials and $50m in the pockets of the bankers organising the loans. Although Mozambique has stopped repaying the debt, the legal status remains unclear. Credit Suisse parcelled up the debt and sold it soon after it was issued, and Mozambique has now launched a legal case in the British courts to rectify the situation.

This episode is merely the tip of the iceberg, which was brought to light because of the role that it played in sinking the Mozambique economy. The reality is that these deals are typical of how business is conducted in many former colonial countries, generally with the active encouragement of Western banks and governments.

Now, this accumulated debt is threatening the financial stability also of the imperialist countries. However, without a boom in the world economy, there is no way for these countries to continue to service their debt, and more loans and moratoriums will only postpone the evil day.