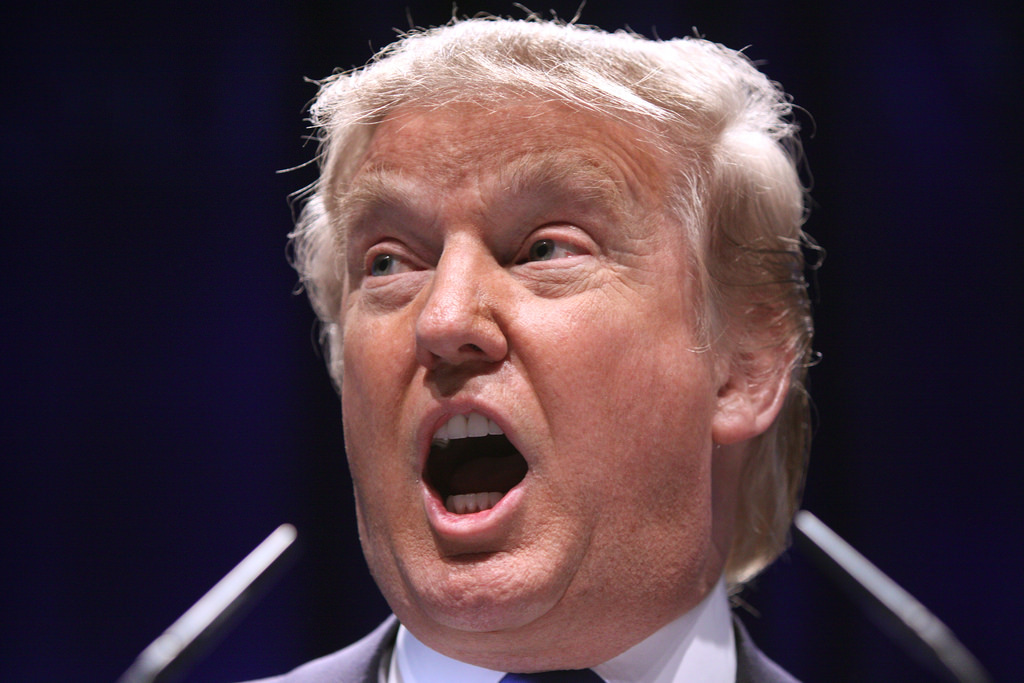 Alan Woods, editor of In Defence of Marxism, discusses the Western response to gas attacks in Syria. Trump, Macron, and May have all been banging the war drums over the alleged use of chemical weapons by Assad. But the atrocities in Syria mask the Western imperialists' own role in propping up reactionary regimes in the region and perpetuating a never-ending humanitarian disaster in the Middle East. At the same time, their bellicose rhetoric acts as a useful distraction for these imperialist leaders, who are all facing criticism and opposition back home.